In Nickolas Muray’s (Hungarian-born American photographer)1939 portrait of painter Frida Kahlo a crown of purple yarn weaves in and out of her thick black hair, flyaways break loose from her braids. Her favorite shawl, a deep magenta rebozo wraps around her shoulders matching the warm flush of her cheeks and her painted nails—glints of red that call attention to her strong hands. She leans comfortably against a wall gazing resolutely if not lovingly at the camera.

Muray and Kahlo were at the height of their on-again off-again ten-year relationship when these pictures were taken. Their affair had started in 1931 after Muray was divorced from his second wife and shortly after Kahlo’s marriage to Mexican muralist Diego Rivera. It outlived Muray’s third marriage and Kahlo’s divorce and remarriage to Rivera by one year, ending in 1941. They remained good friends until her death in 1954.

In the portrait she wears
a coral shawl across her shoulders.
Terracotta lips are set in granite.
Her eyes are the color of the earth,
they scream the anguish of the world.
Her image is etched into tapestry
hung from nails on a farmhouse wall.
She is captured by the hand
of a woman uprising
She is proud
she is Mexico. 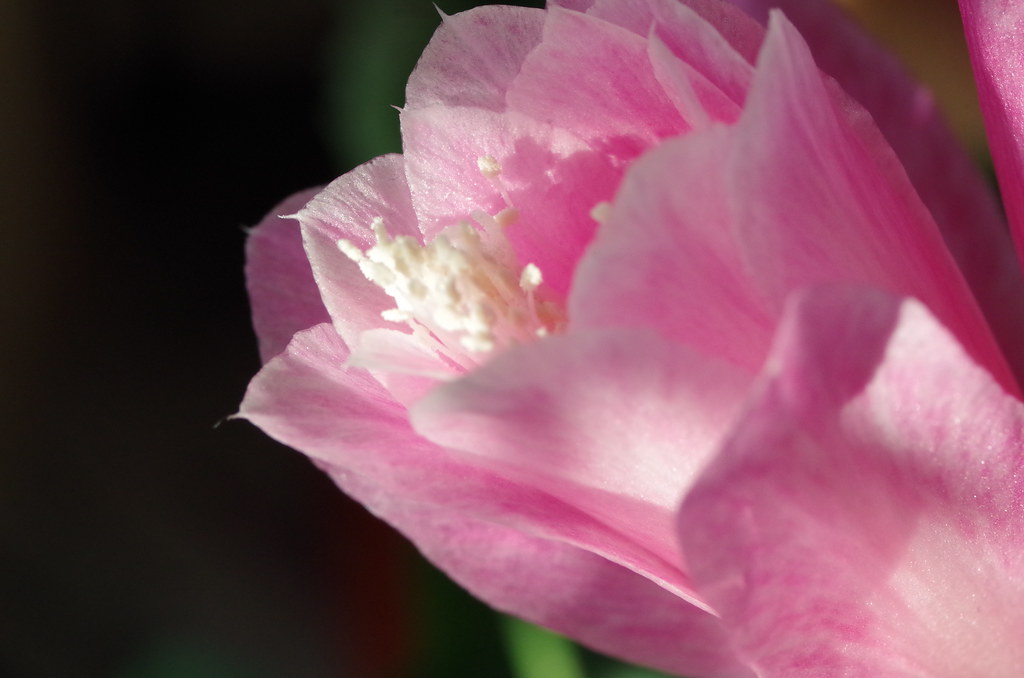 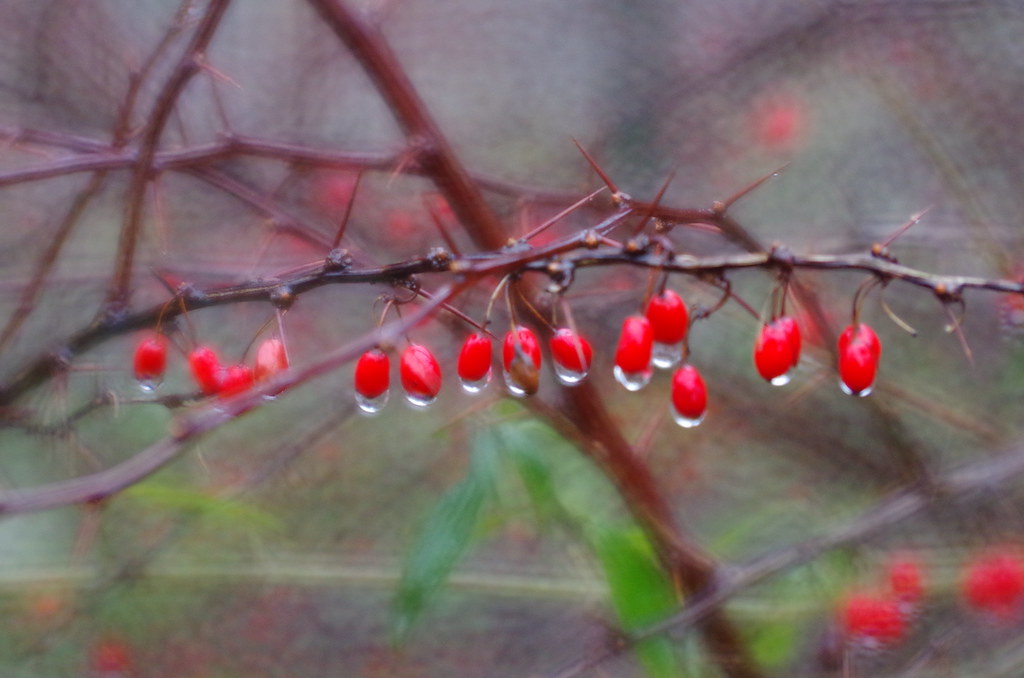