Clarence isn’t the first to need to lie down after enjoying my cooking. I hope I baked enough. Everyone says I did. ❤️

The guests have arrived and the Chicklet Valentine’s Day Party has officially begun.  Clarence was in charge of setting up Holly’s Corn bread treats for an after breakfast snack.  Unfortunately, Clarence decided to taste test the corn bread and couldn’t seem to control himself.

When interviewed for The Coop newspaper, he simply chirped, “It was just so delicious, what else could I have done?”   Everyone understood his dilemma and a meeting was held where a rule was passed, saying that no one could be in charge of food products alone.  At least two beings would have to be present for the set-up.

Everyone felt much better after that.  The good news is that Holly made enough corn bread for everyone, so no one will go without a slice, or two.

Fae is going to be the emcee for the show.  This morning, she was standing on stage, in front of the empty barn, practicing her opening lines.  Two of the Stage Craft chicklets said she was wonderful.

Because of the weather forecast, some of the guests will be arriving early, so the Housekeeping Committee is exceptionally busy.  All in all, they are on top of things and there are hearts popping up everywhere. 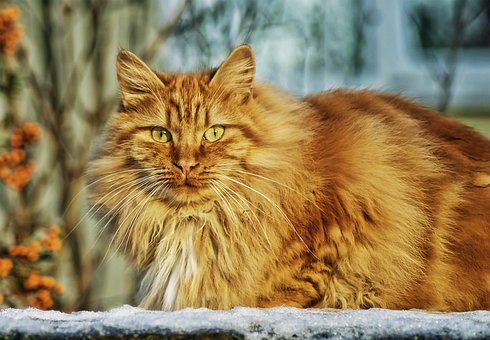 It’s just not a party without the Chicklets 🌷

The party is winding down.  Tammy is taking the last group of riders around The Coop.  There is much chirping and peeping with joy.

It’s a happy day, filled with wonderful treats from Holly, Resa and Beth, who always add to the wonder.

A dream come true…I’ve named my Rhino “Runway” cause she’s a super model! Please see the original for more fun. 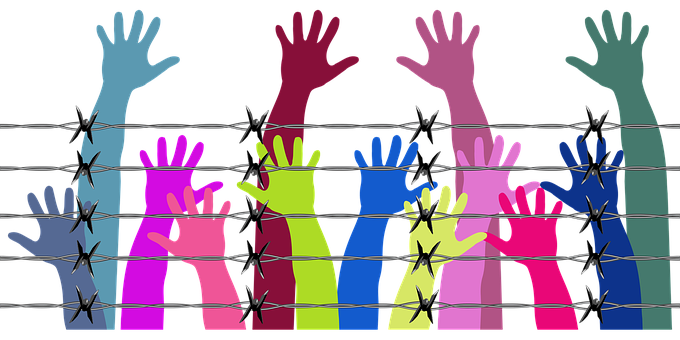 I hope I don’t get all shy like I always do….

Everything seems to be in order.  There’s a tall microphone for Holly, Reasa and maybe Melanie, and a short one for everyone else.  Ten chicklets are set to read one or two poems each, so it should be fun.

The food is going to be wonderful and everyone at The Coop is curious about the humans.  Resa and Holly are dressing up, for the event.  The Costume Committee is very excited about that.  They have a lot of questions about sewing. 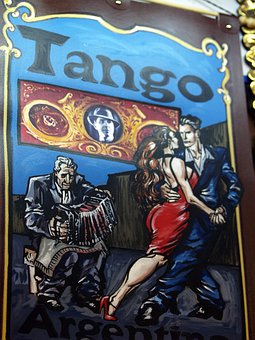